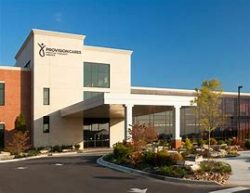 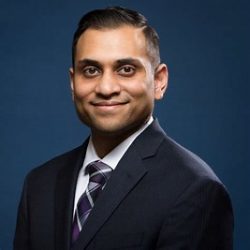 Particle Therapy Cooperative Group North America will be holding its sixth annual conference October 14-16, 2019. It will be hosted by Miami Cancer Institute, a part of Baptist Health South Florida. 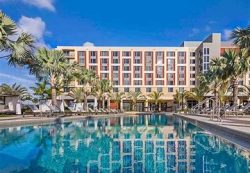