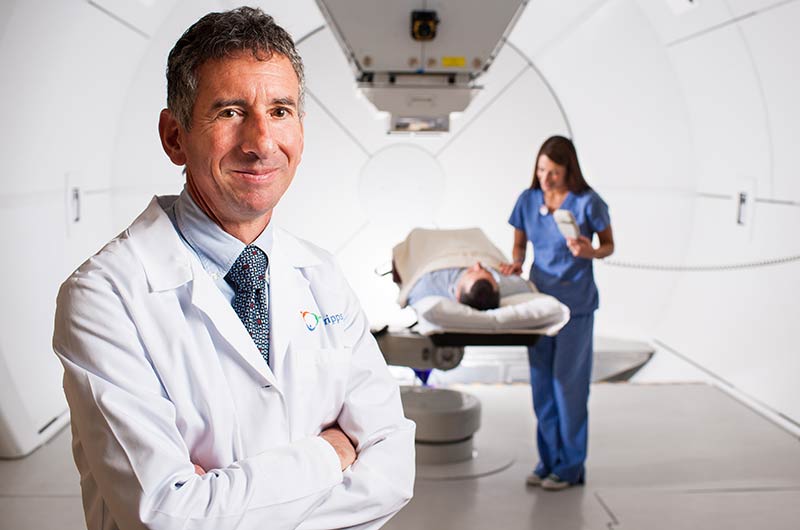 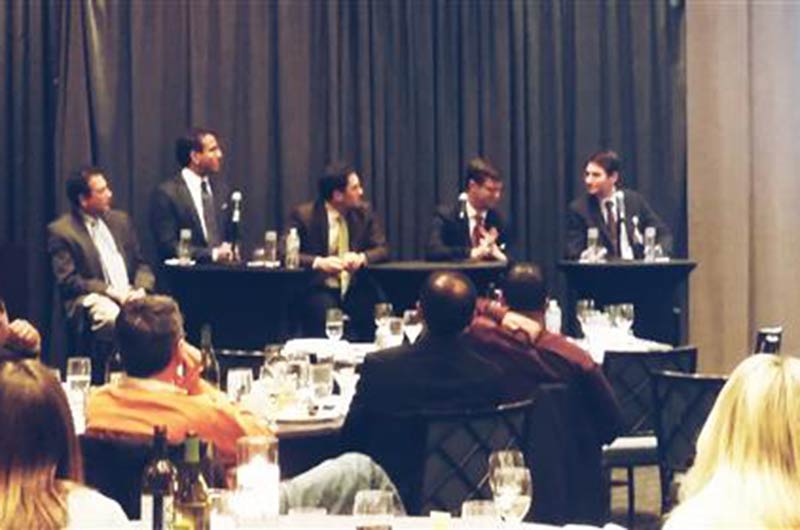 Comments Off on PCG Members Team Up with Northwestern Medicine

PCG Board Member, Dr. Minesh Mehta from the University of Maryland, and PCG CNS committee member, Dr. Vinai Gondi from the Northwestern Medicine Chicago Proton Center, were part of an expert panel that presented on the Advances in the Management of Primary and Metastatic Brain Tumors last night in Chicago.