PCG Staff &
Board of Directors

Staff | Board of Directors 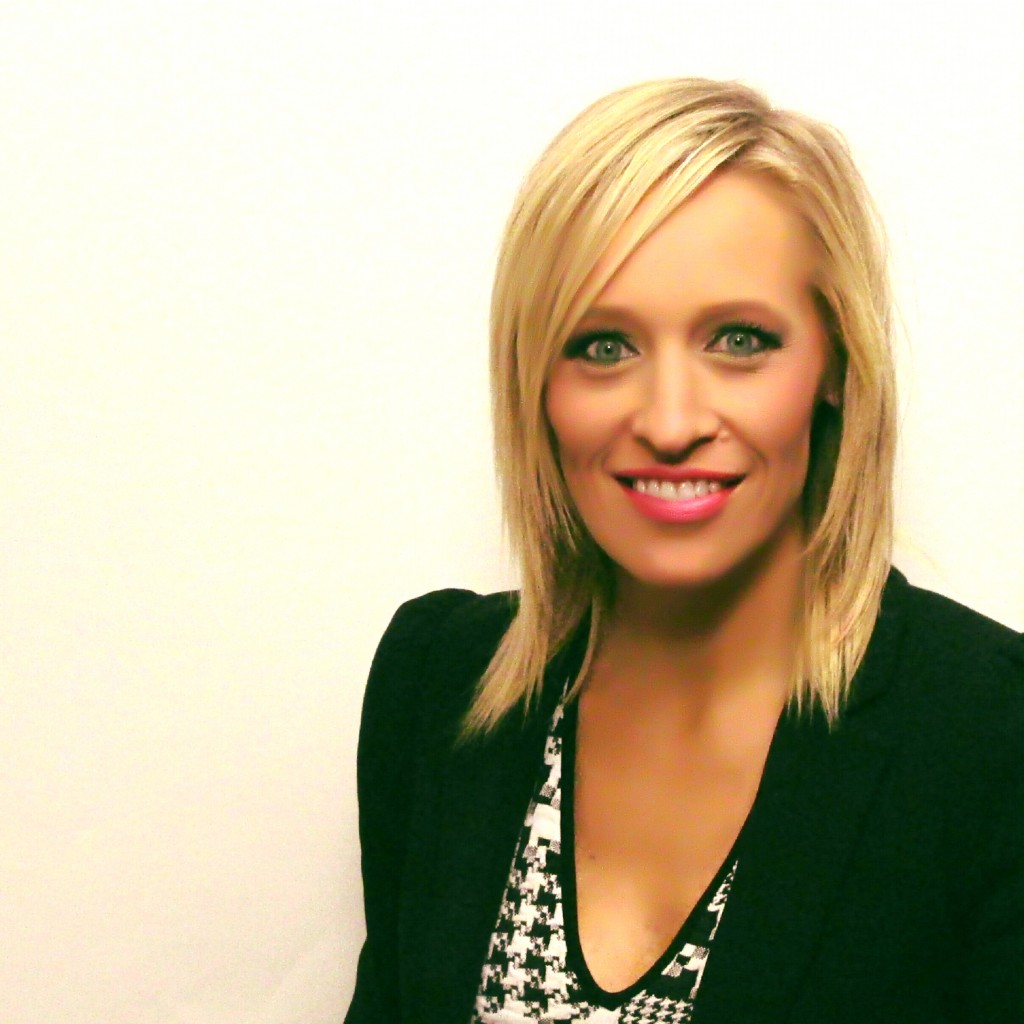 Jillian received her BS in Biology and her MS in Health Services Administration from the University of Saint Francis. Jillian brings 13 years of experience working in the non-profit sector, with a focus in oncology.  She has worked for both the American Cancer Society and most recently with Northwestern Medicine’s psychosocial oncology program as the program director. 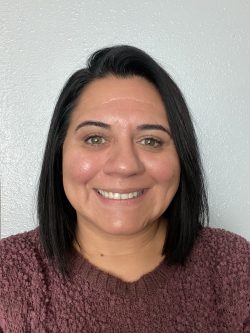 Rossio received her BS in Health Information Management and a minor in Allied Health from Southwestern Oklahoma State University.  She has been working in the oncology field for the past 9 years. Rossio is a Certified Tumor Registrar and has worked in the hospital setting as a Cancer Registrar.  Her knowledge in this field is what sparked her interest to take a role in clinical research.  She has been with PCG for 5 years. 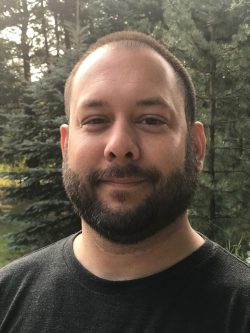 Matthew received his BS in Biology from Western Illinois University.  He has worked in oncology for 11 years and has been in oncology research for the past 4 years.  Matthew also has a background and formal training in emergency medicine.  His passion and experiences in the medical field is what drove his interest in pursuing oncology research.  Most recently he served as a study coordinator for Northwestern Medicine Cancer Centers in Chicago’s West Region. 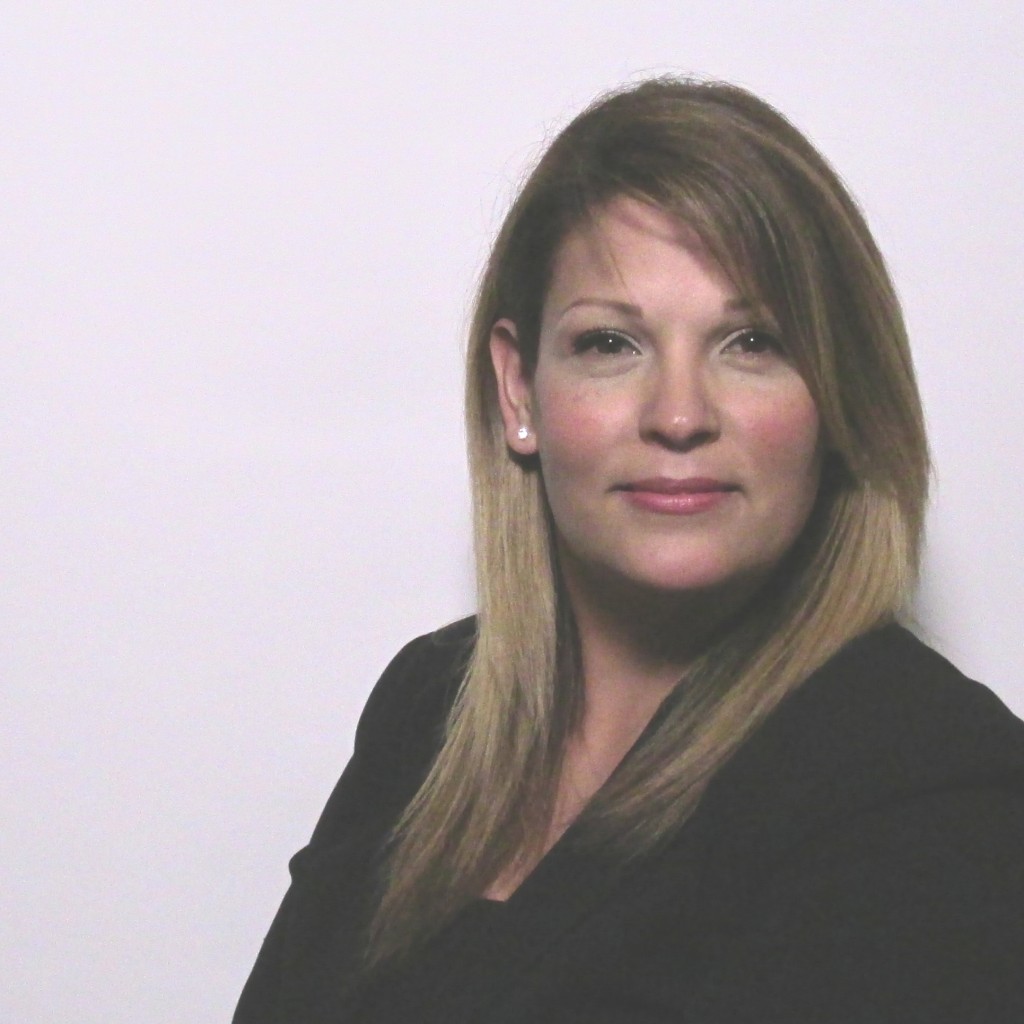 Edith received her Bachelor’s degree from Northern Illinois University.  She has 5 years of oncology research experience in numerous phase II and Phase III clinical trials for solid and hematological diseases. She also has experience coordinating specialized external and systemic radiation studies for Neurological, Head & Neck and Blood cancers. Most recently she worked as a clinical research coordinator for Northwestern Medicine Cancer Centers in Chicago’s West Region.

Mary Beth received her BS in Marketing from Northern Illinois University. Mary Beth has over 40 years of experience in Marketing and IT, and most recently she worked for Northwestern Medicine’s psychosocial oncology program for 11 years. 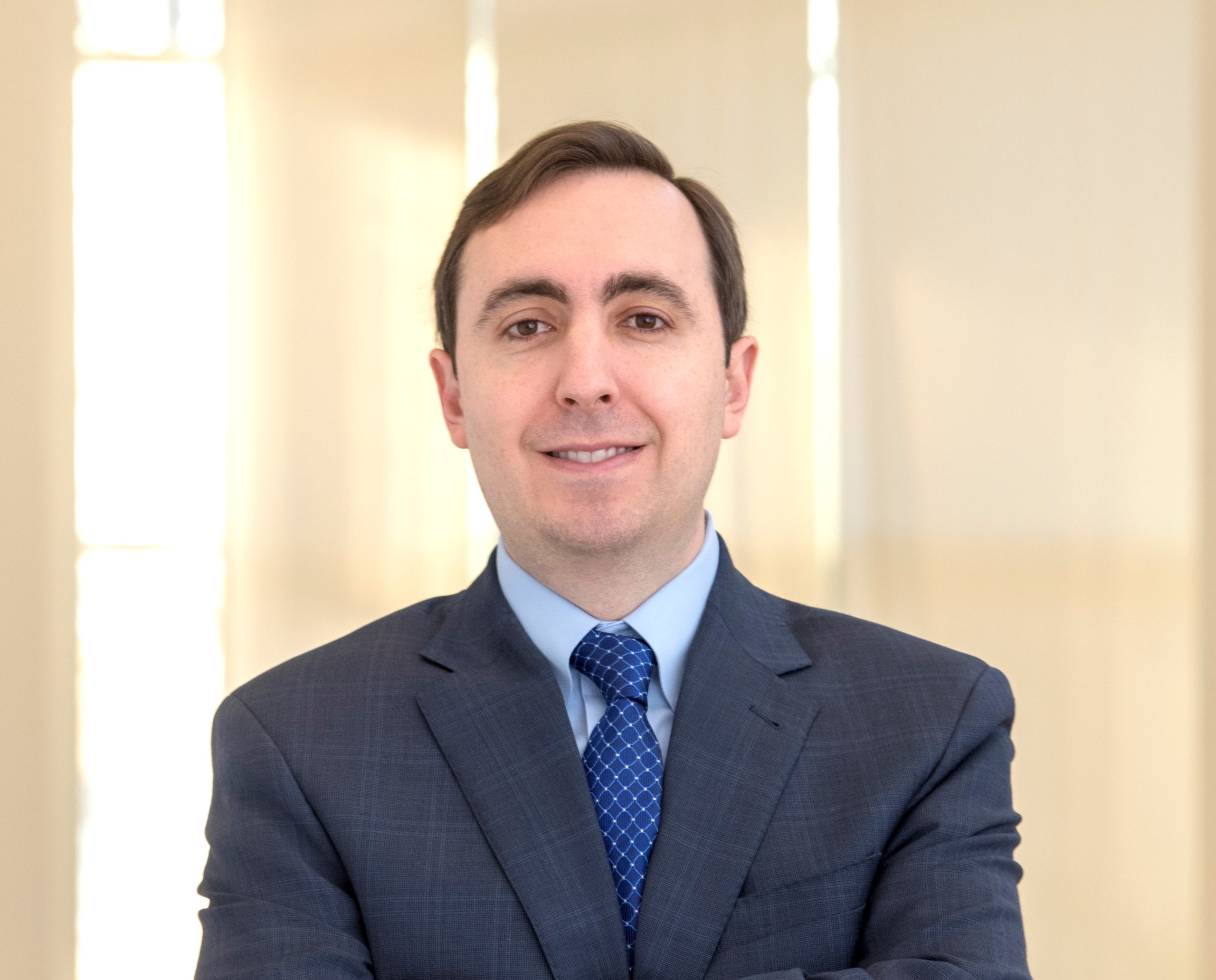 Charles B. Simone, II, MD, FACRO is Research Professor and Chief Medical Officer of the New York Proton Center and Full Member in the Department of Radiation Oncology at Memorial Sloan Kettering Cancer Center.  He is an internationally recognized expert in using proton therapy to treat thoracic malignancies and for reirradiation, and in developing clinical trials and innovative research in thoracic oncology and stereotactic body radiation therapy.  Prior to coming to NYPC, Dr. Simone was Chief of the Thoracic Oncology Service at the Hospital of the University of Pennsylvania, Director of the Penn Mesothelioma and Pleural Program, and Director of Clinical Research and Operations in the Department of Radiation Oncology at Penn.  He was then appointed Medical Director of the Maryland Proton Treatment Center, and at University of Maryland, he also served as Chair of the Clinical Research Committee for their Comprehensive Cancer Center, proton therapy Fellowship Director, and Director of the Stereotactic Radiation Therapy Program.  He completed his undergraduate and medical school training at University of Pennsylvania and residency in radiation oncology at the National Cancer Institute, NIH, where he served as chief resident.
Dr. Simone is a National Institutes of Health, National Science Foundation, and Department of Defense funded investigator who has published >390 scientific articles and chapters, given >240 scientific lectures to national/international audiences, and is the national Principal Investigator or Co-Chair of 7 NIH-funded cooperative group trials (4 NRG Oncology, 1 SWOG, 1 ECOG-ACRIN, 1 PCG).  He is a three-time Association of Residents in Radiation Oncology Educator of the Year Award winner.  Dr. Simone Chairs the ASTRO Lung Resource Panel Committee, NCI/Radiosurgery Society GRID-Lattice-Microbeam-Flash Radiotherapy Clinical Working Group, and several Particle Therapy Co-Operative Group (PTCOG) subcommittees.  He is Editor-in-Chief of Annals of Palliative Medicine. 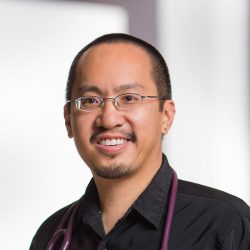 Dr. Chang is a radiation oncology specialist with expertise in treating patients with breast cancer and pediatric cancer patients with proton beam therapy. He is also extensively involved in research and is the Principal Investigator in an ongoing multi-institutional trial utilizing proton therapy for partial breast irradiation. Before coming onboard at California Protons, he served as the director of the pediatric programs at the Hampton University Proton Therapy Institute, the Midwest Proton Radiotherapy Institute, as well as the ProCure proton therapy center. He completed a pediatric internship and residency in radiation oncology at Loma Linda University Medical Center and subsequently did a fellowship in pediatric oncology at St. Jude Children’s Hospital.

The primary research activities of Robert C. Miller, M.D., are focused on testing existing medications to determine if they can be used to reduce the negative symptoms associated with radiotherapy. This is being done through a series of national, multi-institutional phase III randomized controlled trials performed through the Alliance for Clinical Trials in Oncology. Additionally, Dr. Miller is leading the design of clinical trials for the Mayo Clinic Proton Beam Therapy Program. 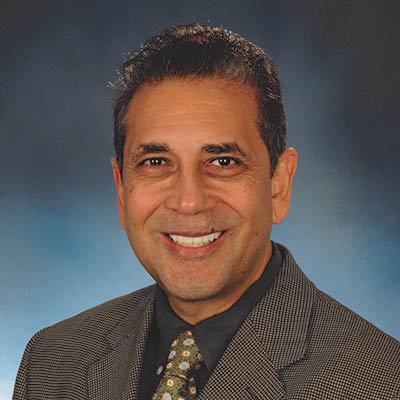 Dr. Mehta is a world-renowned expert in radiation oncology, proton therapy and cancer research.  He was named Deputy Director and Chief of Radiation Oncology of Miami Cancer Institute at Baptist Health South Florida in November of 2015 to oversee South Florida’s first and only Proton Therapy Center as well as other responsibilities.
He comes to Baptist Health from the University of Maryland’s Proton Treatment Center, where he launched the mid-Atlantic’s first dedicated pencil-beam proton treatment center and served as its Medical Director. In addition, he was associate director of clinical research at the University of Maryland School of Medicine’s Department of Radiation Oncology.
Previously, he was the chairman of the University of Wisconsin School of Medicine and Public Health’s Department of Human Oncology, where he led numerous research studies, innovative technology innovation and implementation (Tomotherapy), and substantial practice expansion of the University of Wisconsin Cancer Center Clinical operations.  He was also program leader for the University of Wisconsin’s Comprehensive Cancer Center’s Imaging and Radiation Sciences Program for under 15 years, led a program project grant in radiation oncology, and has been the chair of the RTOG/NRG oncology’s brain tumor committee for over 15 years.
Dr. Mehta has designed and led several national and international clinical studies, receiving NIH and NCI grants and been awarded many honors.  He has held national leadership positions in numerous organizations including the American Board of Radiology, the FDA Radiological Devices Panel, the American Society for Radiation Oncology, the American Society of Clinical Oncology, the Society of Neuro-Oncology, etc.
A well-respected clinician and researcher, Dr. Mehta has over a thousand publications, including medical journal manuscripts, book chapters, and professional abstracts, and serves on the editorial board of several peer-reviewed journals.
Dr. Mehta graduated from the University of Zambia School of Medicine and completed his residency at the University of Wisconsin, where he was chief resident in radiation oncology. 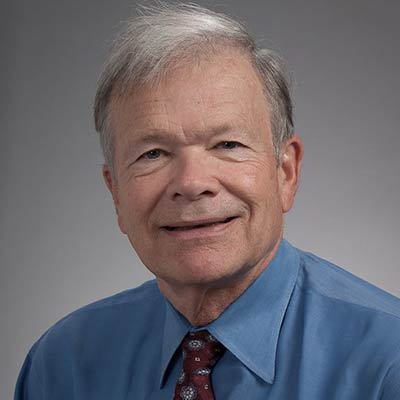